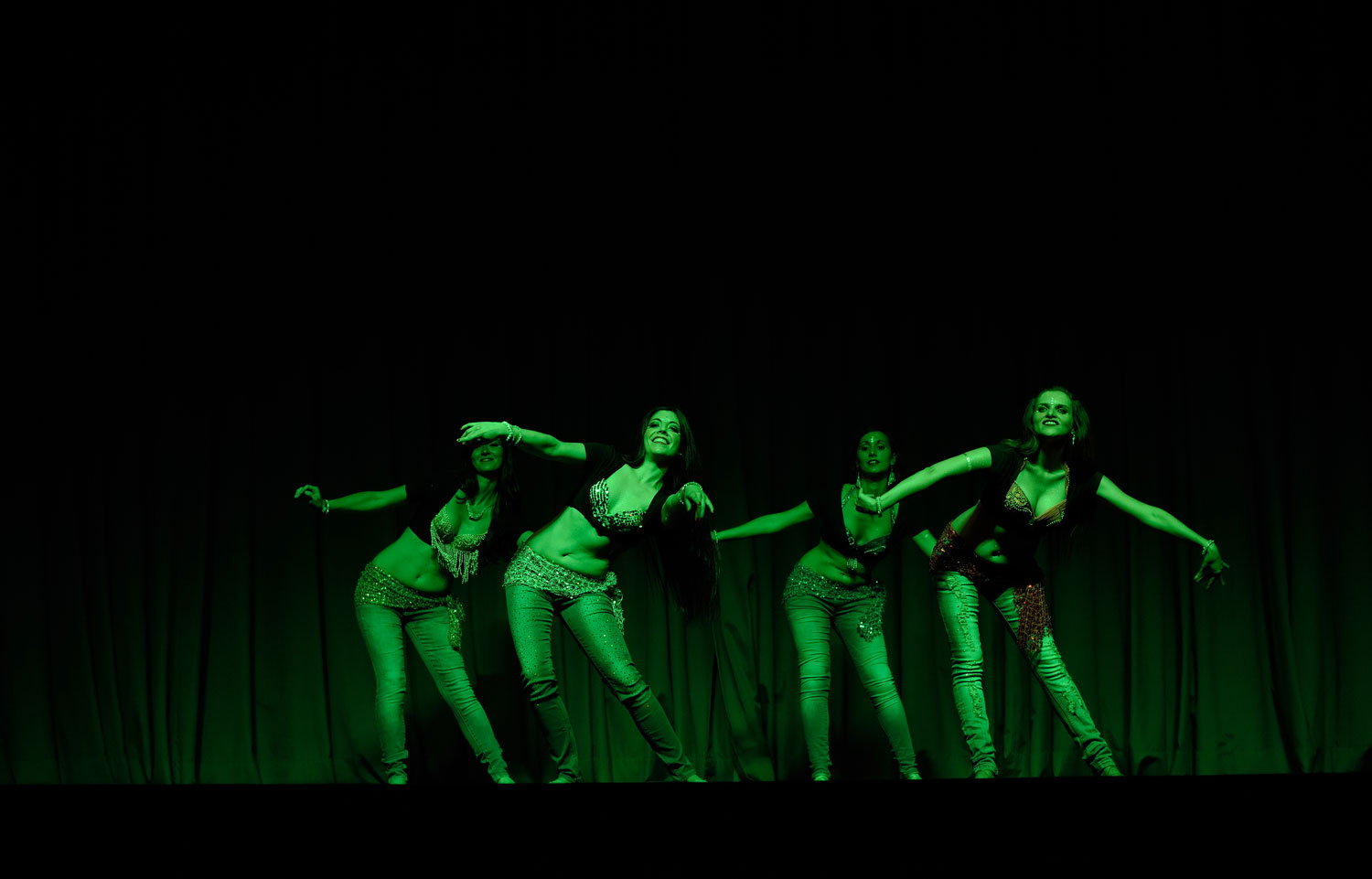 Shaabi (Egyptian Arabic: شعبي‎ Shaʻbī  pronounced [ˈʃæʕbi]) is an Egyptian musical genre. It is a form of popular working-class music which evolved from baladi in the second half of the 20th century.

Shaabi means ‘of the people’. It originated in Cairo in the 1970s, as a new form of urban music expressing the difficulties and frustrations of modern Egyptian life.[1]Shaabi lyrics can be both intensely political, and filled with humour and double entendre. Because of its nature as street music, and a widespread indifference to copyright law among Egyptians, Shaabi today is mainly distributed on pirated tapes and CDs.

The first shaabi singer to rise to stardom was Ahmed Adaweyah, whose first album in 1972 sold a million copies.[1] Like many shaabi singers, Adaweyah was famed for his mawwal. More recently, Shaaban Abdel Rahim rose to fame in 2000 with the controversial ‘Ana Bakra Israel’ (‘I hate Israel’), and has remained something of a working-class hero due to a string of populist political hits.

Other well-known singers in the shaabi genre include Saad al-Soghayer, Amina, and Abdelbaset Hamouda. Another notable singer is Hakim, who is from a middle-class background unlike most shaabi singers, and whose commercially successful brand of shaabi-pop is generally cheerful and apolitical.